About The Kennedy Project

The Kennedy Project is a media production company.

The company creates diversified content using various platforms. The objective is to generate entertainment and art across several genres. As the owner and creator of The Kennedy Project, Jacqueline Kennedy produces, creates, and directs many projects in New York and North Carolina.

Content to spark the imagination, engage emotions, and inspire thought via documentaries, videos, short films and books as well as immersive events. 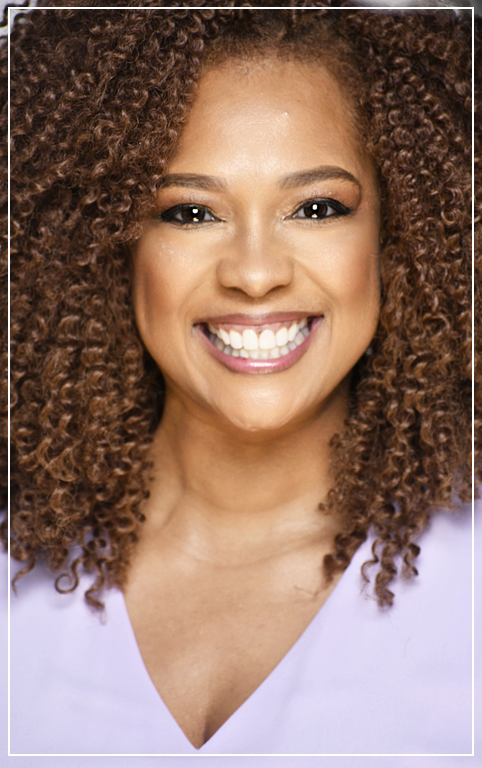 Jacqueline Kennedy is a director, producer, filmmaker, writer, actor, and author with a wealth of entertainment experience, residing in New York City. Kennedy received her BA from the University of North Carolina at Greensboro in Communications. She received musical theatre training at the American Musical and Dramatic Academy in New York City gaining Musical Theatre Certification.

Kennedy currently produces her own television segments for the Manhattan Neighborhood Network in New York City. She has directed such theatre productions as 24 Little Hours, and The Meeting Place in North Carolina.

Kennedy was the executive producer, creator and host of Kennedy Productions' Open Mic forum for singers, musical groups and spoken word artists, in Brooklyn, New York. The forum was a platform created for artists to perform in front of New York City agents. Kennedy has produced children's talent shows and promoted talent shows for Fortune 500 companies. She directed, produced and co-wrote a commercial for the WNBA's promotions "What you Got" spot featured on the WNBA's website.

Under The Kennedy Project umbrella, Kennedy managed, educated and mentored teenagers interested in the entertainment industry.

Kennedy is also Co-owner of Break a Leg Talent Management, LLC where she assists in the cultivating of talent - actors, musicians, singers, poets. She is also an accomplished children's book author, penning the wonderful stories of Shoop-Doo-Bee-Doop and Cake I Bake and Foxy and Henny.

Marc Freeman Hamm - Actor, Model, Photographer, Talent extraordinaire. Growing up in Orange, NJ Marc received his first professional acting job at the age of 17 and has been in the business for over 20 years.

His entrepreneurial spirit hails from his father, Jerry Hamm, Sr., shoe repair owner and operator for 31 years and his brother, Jerry Hamm, Jr. a Greek Paraphernalia business owner since 1988. Being coiffed for business at age five, by working in the family shops, assisted him to understand the needs of the customer, for Marc, it was better than receiving a Masters Degree.

No doubt Marc, as an actor, was “THE” force to be reckoned with after studying at Bloomfield College in Bloomfield, NJ and Upsala College in East Orange, New Jersey. Receiving call back after call back for the auditions, Marc’s acting career has grown tremendously.

Respected managers turned to Marc early on in his acting career for entertainment news - whose casting, who is the producer on a project, asking him to assist them with their cast submissions for film and movie projects. Marc has always been the go-to person.

He has worked as a member of SAG-AFTRA for many years. When he was based in New York, he worked in LA for USA Network, in D.C. on film projects, in Baltimore on TV projects as well as Atlanta and Florida.

View Marc’s portfolio as he continues to strive for himself as he assists others who are striving for the “Break-a-Leg” life. 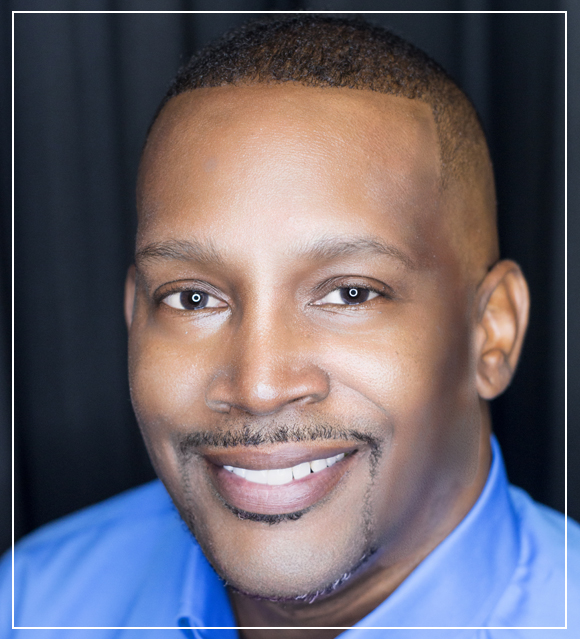